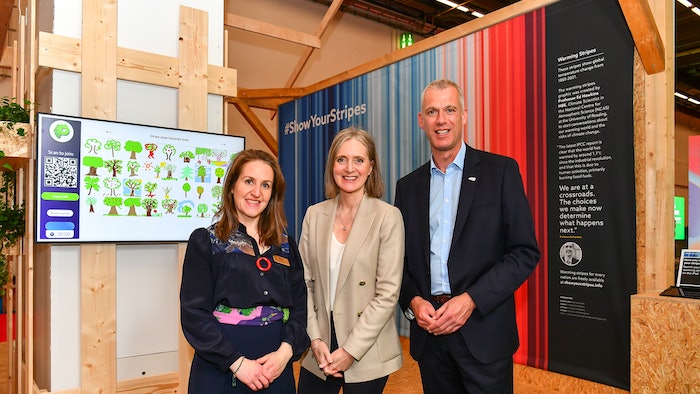 Carina Bauer, CEO of IMEX Group, joins Kai Hattendorf, managing director, UFI, and Kathleen Warden, director of conference sales at the SEC, for the announcement of the SEC as a Gold Sponsor of Net Zero Carbon Events.

The announcement took place, fittingly, at IMEX’s own People & Planet area, and was welcomed by Kai Hattendorf, managing director, UFI, who represented members of the Joint Meetings Industry Council (JMIC), one of the founding partners of the initiative, and Kathleen Warden, director of conference sales at the SEC, who was also behind the inception of the initiative launched at COP26 in Glasgow last year.

The initiative aims to connect the events industry, globally, to the rapidly growing movement towards net zero by 2050 and is already seeing an influx of momentum from across the meetings and events community. The Scottish Event Campus recently announced its own aspirations towards Net Zero by 2030.

Commenting on the announcement, Hattendorf said: “Reaching a Net Zero Carbon events industry is a massive task and, therefore, it is important to have leading players from across the industry driving implementation. Having hosted COP26, the SEC has already given the industry a great example of forward-thinking action and we value their active support.”

Carina Bauer, CEO of IMEX Group, added: “Congratulations and also a big thank you to the SEC for becoming a gold sponsor of the industry’s NetZero Carbon emissions initiative. 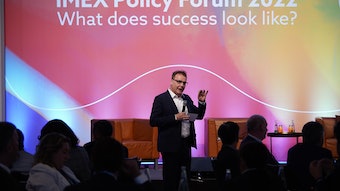 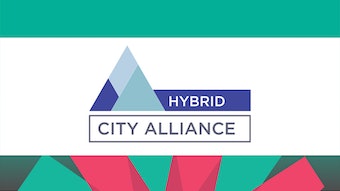 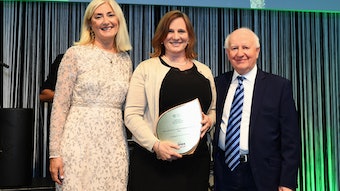 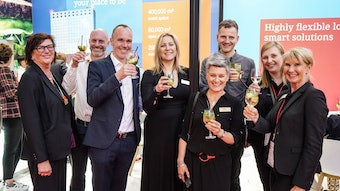 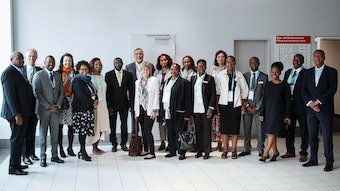 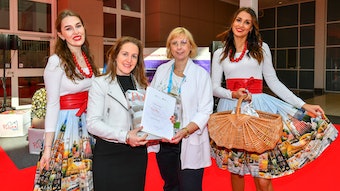 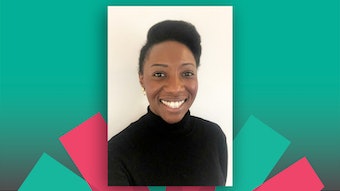 Cvent calls on meetings industry to use SAM app for sustainability 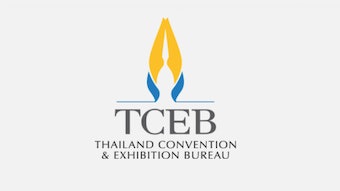 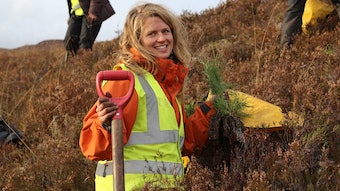 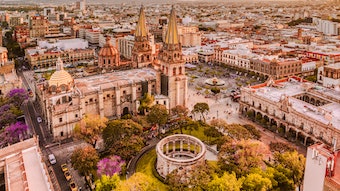 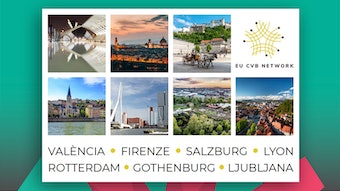 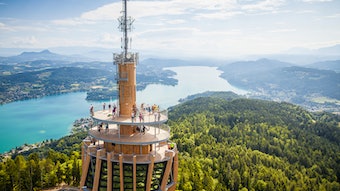