A glittering night of celebration, reconnection and recognition

IMEX's Gala Dinner Awards recognise the best in the business. 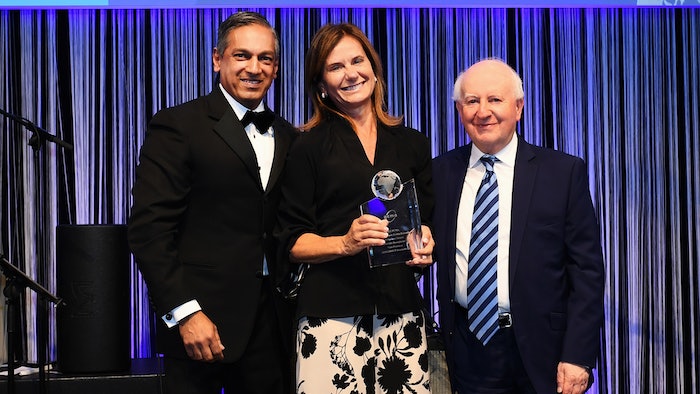 Professionals from all corners of the global business events industry were honoured at the IMEX in Frankfurt Gala Dinner Awards at the Sheraton Frankfurt Airport Hotel last night.

As part of IMEX in Frankfurt currently taking place, the awards brought together meeting and event professionals in a glittering gathering to celebrate the achievements, innovation and resilience of individuals within the industry.

The evening started with a huge round of applause, as Destinations International President and CEO Don Welsh handed over the Global Ambassador Award to Adam Burke, president and CEO of Los Angeles Tourism and Convention Board. Burke was recognised for his commitment to developing equity, diversity and inclusion best practices as well as for strong leadership within his community. Attendees heard how Burke drives initiatives that support workforce development within the destination and introduced the concept of the city’s convention centre serving as a space to support future leaders.

The roll of honour continued with the IAEE International Excellence Award, presented by IAEE President and CEO David DuBois to Simon Wang, executive vice president, Taiwan External Trade Development Council (TAITRA). Wang has been at the forefront of various government projects promoting the meetings and events industry and is project director of Taiwan’s MICE Promotion Program – MEET. An experienced and devoted promoter, he’s one of the opinion leaders in Taiwan’s MICE industry.

With sustainability continuing to be high priority, especially as the 2050 Net Zero target edges closer, this year’s IAPCO Innovation Award was particularly fitting.  Ms Ok Hyojung, director of Ezpmp Korea, was honoured for her use of innovative digital technology to deliver a flawless carbon neutral event to a virtual audience. The P4G Summit in Korea in 2021 was the first multilateral environmental event to be hosted by the South Korean government and brought together government representatives and international organisations to focus on ‘Inclusive Green Recovery Towards Carbon Neutrality.’ IAPCO President Elect Sarah Markey-Hamm did the honours.

New for this year, The ICCA Global Influencer Award acknowledges an outstanding contribution to the association meetings industry and was won by Thomas Reiser, executive director of the International Society on Thrombosis and Haemostasis (ISTH) and chair – ICCA Association Advisory Committee. ICCA President James Rees presented the award in recognition of Reiser's leadership role and the impact of his personality, knowledge and expertise throughout the association community.

As JMIC President, Rees also presided over the JMIC Unity Award, given to Rod Cameron, president of Criterion Communications Ltd. The award recognised Cameron’s significant contribution to the development of the industry and consistently high level of professionalism.

Next, the awards looked ahead to the event professionals of the future:  Panashe Mahakwa, a student at Vistula University in Warsaw, won the MPI Foundation Student Scholarship Award, which celebrates and supports the next generation of meeting planners as part of the IMEX-MPI-MCI Future Leaders Forum International University Challenge. It was fitting that MPI CEO Paul Van Deventer presented the award, with MPI at the forefront of bringing young talent into the industry.

The PCMA Global Business Events Executive of the Year Award is always hotly anticipated. PCMA President and CEO Sherrif Karamat recognised Patrizia Buongiorno, vice president, AIM GROUP International. She truly exemplifies the sentiment with which this award was created by holding herself and her team to the highest standards, mentoring, training and creating opportunities for her team to be recognised for their achievements. In addition to her role at AIM Group International, Buongiorno also dedicates her time to teaching the next generation of industry professionals at several universities.

One of our industry’s most valued skills is the ability to motivate, and it was the duty of Rebecca Wright, SITE executive director, to hand over the Jane E. Schuldt SITE Master Motivator Award to the brilliant Paul Miller, CIS, CITP, managing director of Spectra DMC.  Before his current role with Spectra, an award-winning DMC based in the UK, Miller has had four years of service in the Royal Household at Buckingham Palace. This award honours a SITE member who upholds the highest standard of excellence in creating and delivering successful incentive travel events and exudes enthusiasm and a collaborative spirit in support of the global incentive travel community.

The Paul Flackett IMEX Academy Awards, named in tribute to the former IMEX managing director, were a fitting climax to the dinner. Three outstanding women were recognised for their long-term commitment to the industry and for pushing boundaries around innovation.

Carina Bauer, IMEX Group CEO, said: “A huge congratulations to all our Academy Award winners. These awards are a timely reminder of the sheer innovation, professionalism, skill and resilience that our industry is renowned for and should, rightfully, celebrate.” 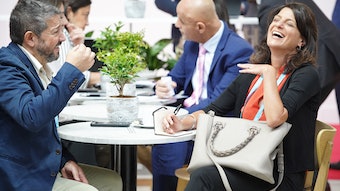 What a week that was!

IMEX in Frankfurt connected 9,300 suppliers and event professionals from around the globe.
Jun 13th, 2022 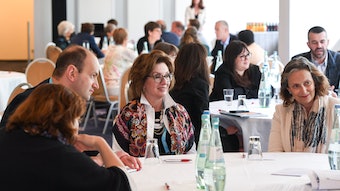 Meeting the need for learning 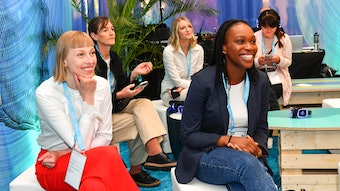 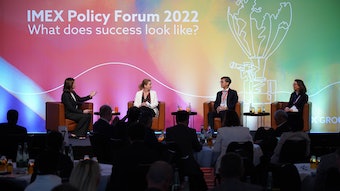 United in celebration and solidarity 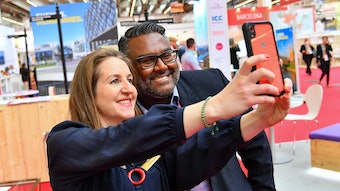 Thank you for joining us at IMEX 2022 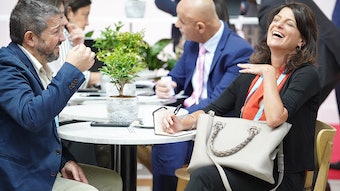 The world's meeting industry is excited to be back together at IMEX.
Jun 1st, 2022 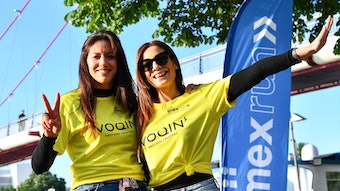 IMEX is up and running!

IMEXrunners enjoyed the early morning sunshine along the river Main for the IMEXrun, developed by VOQIN and sponsored by the Italian National Tourist Board.
Jun 1st, 2022 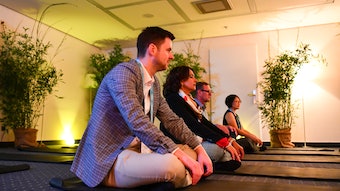 Editor’s choice for surrounding yourself with education and inspiration

Sprinkle these highlights throughout your day of work and play.
May 31st, 2022 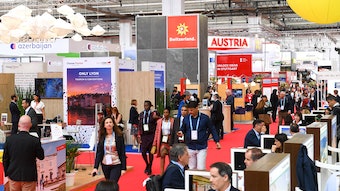 Back to business at IMEX

Attendees weigh in about coming face-to-face in Frankfurt.
May 31st, 2022 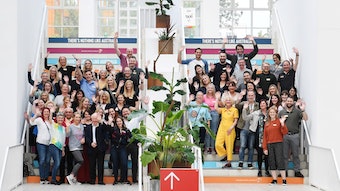 Editor’s choice for maximising your day at IMEX

Don’t miss these opportunities for discovery and fun on the run.
May 30th, 2022 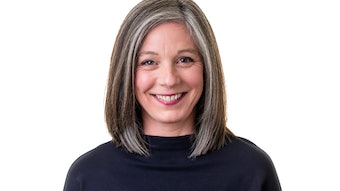 How to grow forwards in uncertain times

Dawn Wray shares how we can create more fluidity and amp up our listening skills.
May 30th, 2022 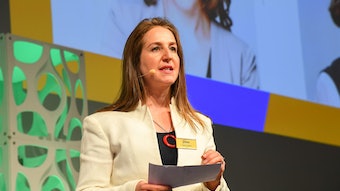 Monday offers a full day of forums, networking and social events.
May 29th, 2022