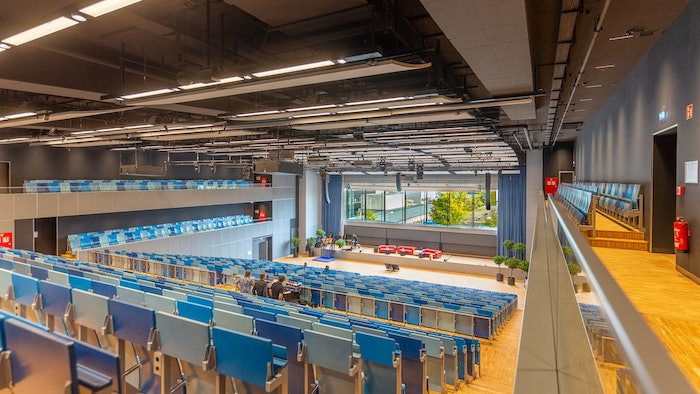 The heart of the Science Congress Center Munich (SCCM) is the Audimax auditorium, which has been praised for its special acoustics, equipment and ambience.

At the centre of the Galileo - Neue Mitte Garching complex, the Science Congress Center Munich (SCCM) is the fixed star around which science, research and the hotel industry orbit

A total of 2,400 square metres of event space is available, including 1,600 square metres of foyer space for receptions, banquets and exhibitions, as well as 14 individually configurable event rooms ranging in size from 55 to 280 square metres. The Audimax auditorium, bathed in daylight, has 1,300 seats and can be divided for events with up to 570 guests.

The bright, modern atmosphere of the convention centre and the surrounding amenities such as restaurants, shopping, running and hiking trails guarantee stress-free events in a science-filled atmosphere. Meeting groups can choose from the Courtyard by Marriott Hotel with 256 guestrooms and the Stellaris Apartment Hotel with around 159 apartments as accommodation in the congress centre building.

The new event location is conveniently situated between Munich Airport and the Bavarian capital, close to the A9 motorway, and is connected to Munich city centre via the underground Garching Forschungszentrum station, which is directly adjacent to the Galileo. 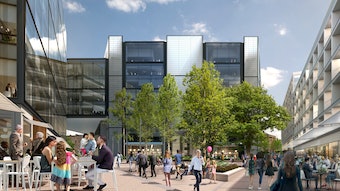 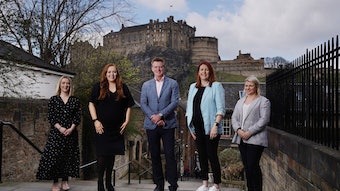 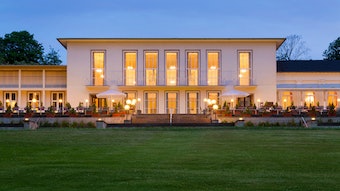 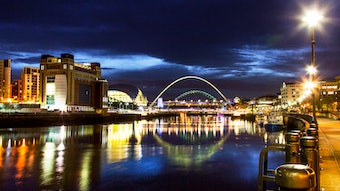 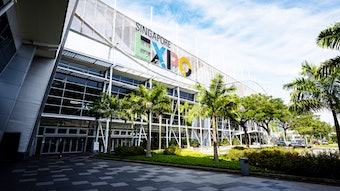 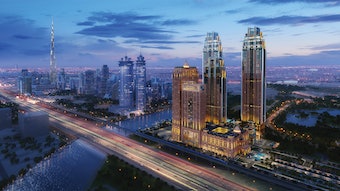 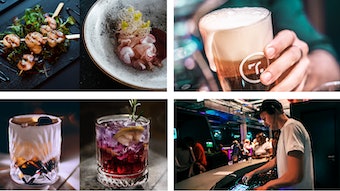 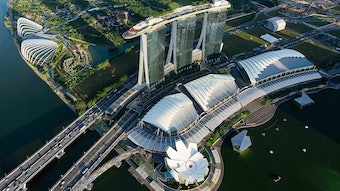 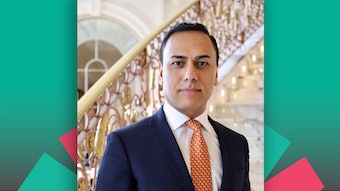 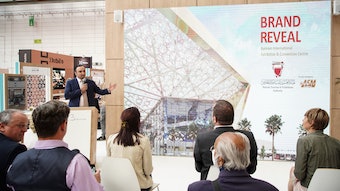 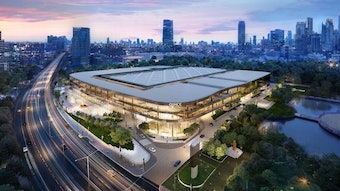 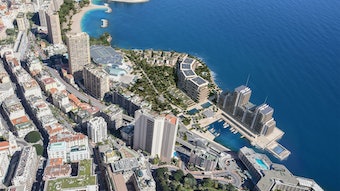